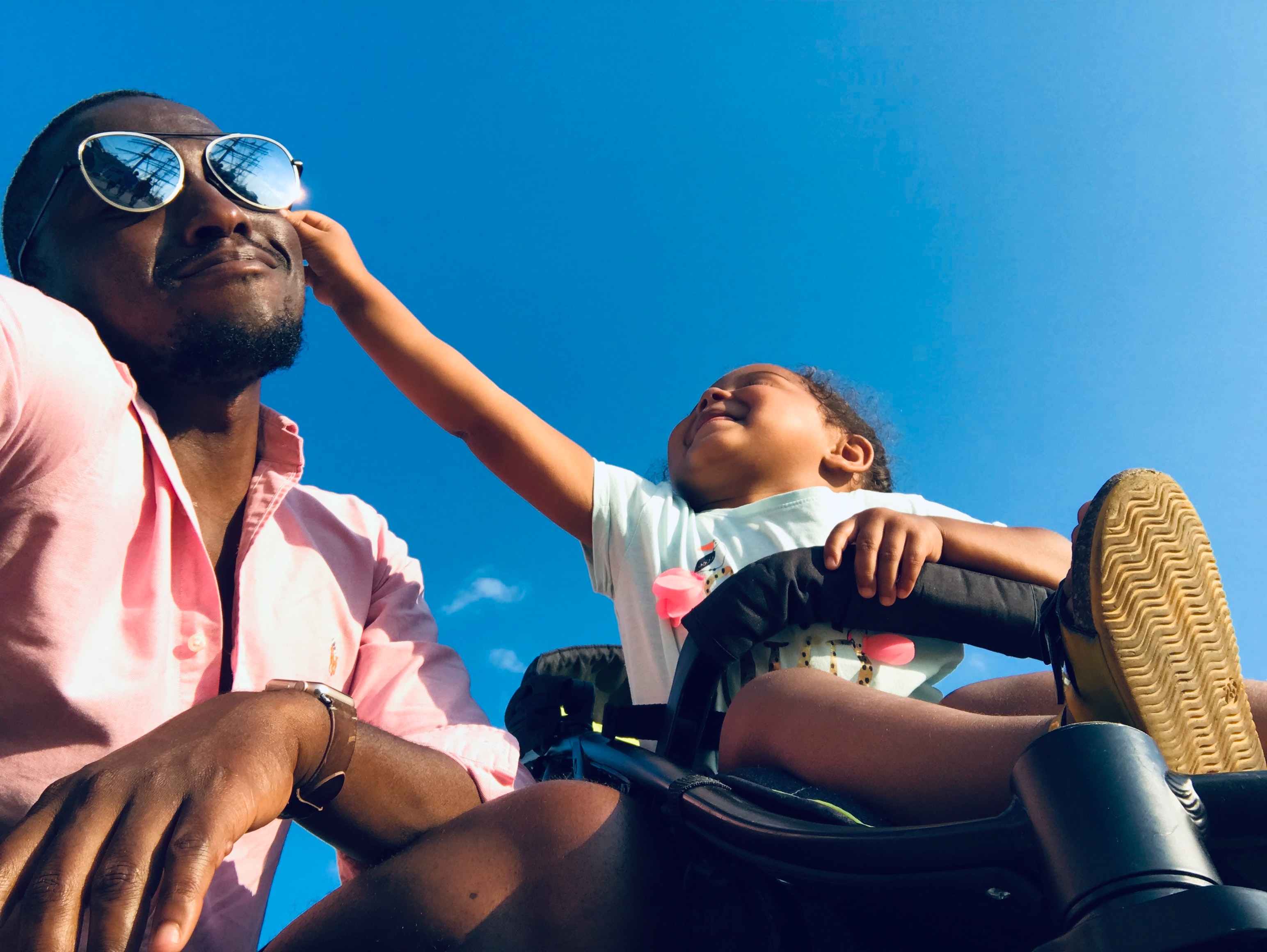 For early years practitioners, wanting an overview of children’s development, the Development Matters: Non-statutory curriculum guidance for the EYFS is a great starting point, as it  provides some typical behaviours for each stage of learning and development.  However, the behaviours described within the guidance can only be examples, the children in your setting will show many other communicative behaviours, which should also be considered.

There’s also the Early Years Foundation Stage Framework (EYFS), which recognises the importance of communication and language, which is why it is one of the three prime areas for learning and development.

You may also be interested in the non-statutory Birth to 5 Matters guidance, published by Early Education on behalf of the Early Years Coalition.

Remember, although children grow and develop in similar patterns, each child develops at their own pace with their own interests, temperament, style of social interaction and approach to learning.

By the end of their school reception year, children should typically be proficient in speaking, listening, and understanding.  This is why pre-school settings, need to focus on supporting children to develop good early communication skills, so they are ready to continue their learning when they start school.  You can do this by:

I CAN is a national charity, which supports children to communicate.  They offer a range of information and advice for professionals and parents, including the ages and stages guide for speech and language development in babies, children and young people.  They also offer a telephone helpline on 020 7843 2544 (Monday to Wednesday 9:30am to 4:30pm), where you can speak to a Speech and Language Therapist, if you’re concerned about a child’s communication development.

Talking Point is run by I CAN and provides information and advice for professionals, including early years practitioners, teachers and health visitors, to enable them to support children's speech, language and communication.  They also provide a series of factsheets, which list useful techniques that can be used on a daily basis with pre-school and school aged children, such as creating a communication supportive environment, developing vocabulary and how to use scaffolding.

A practitioner in the pre-school room noticed that the children became very unsettled at snack time with lots of boisterous behaviour, banging cups on the table and shouting.  She discussed with her colleagues how this part of the day could be improved and together they identified that snack time took nearly 30 minutes (including taking children to wash their hands), so for much of the time, the children were sitting at the table with very little to occupy them.

They didn’t want to lose the group snack time, as they felt it offered opportunities for children to talk together and learn other social skills, therefore they decided to alter the routine slightly:

The relatively small changes made a big difference and, over time, even the quieter children began to join in and talk to their peers.  Snack time became a planned and effective time for talking, rather than just a time for eating.