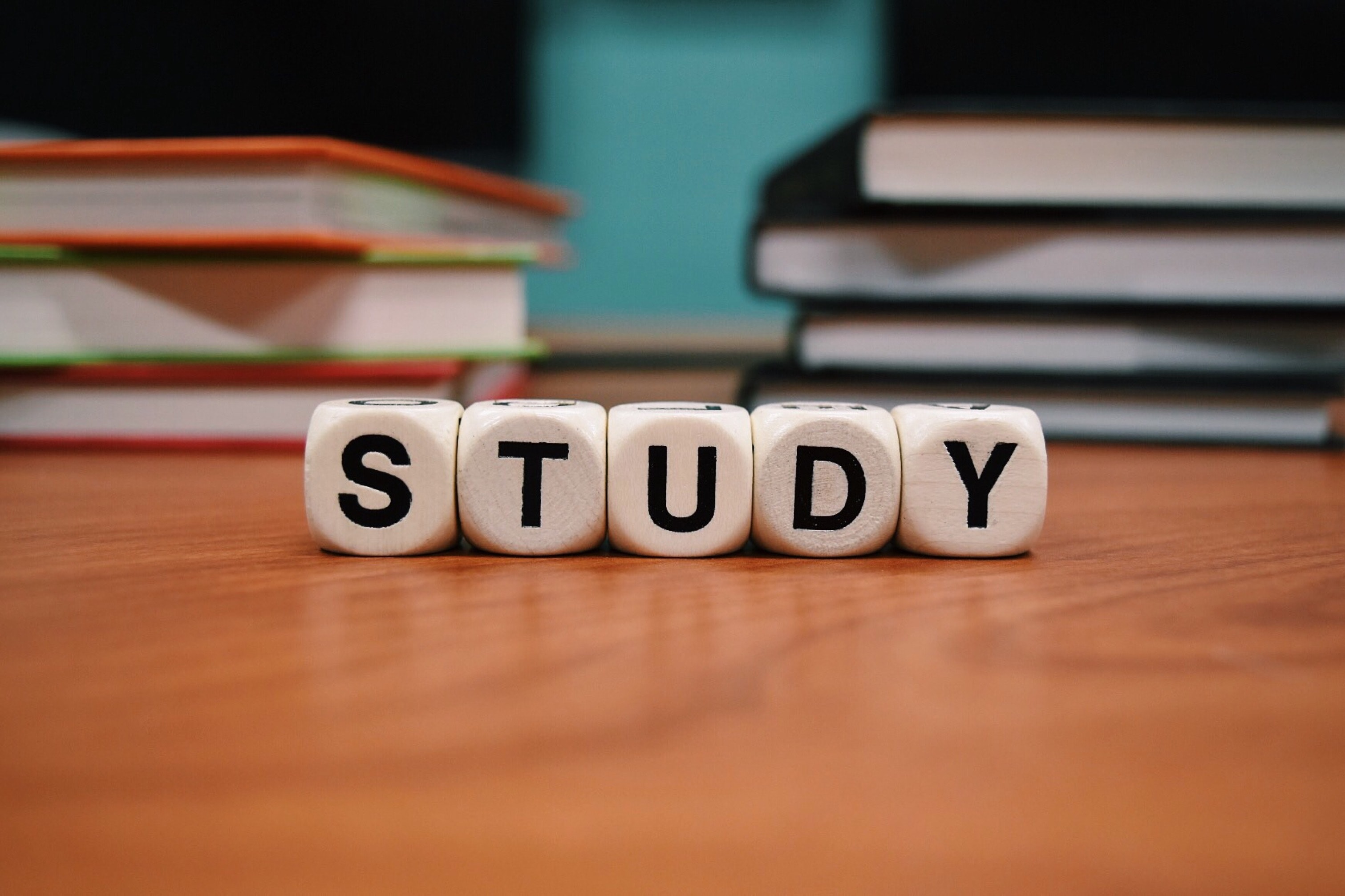 There's a wide range of sixth form, college and university establishments available within Herefordshire, which offer a variety of different courses, so there's something for everyone!

If you attend a school with a sixth form, it's not a problem for you to remain there for another two years.  However, you're also entitled to attend other education or training establishments instead.

Herefordshire has four high schools with sixth form centres for 17 and 18 year olds, which offer A-levels and vocational qualifications:

The county only has one sixth form college, which tends to focus more on academic, rather than vocational, qualifications:

There are a number of local colleges in Herefordshire and its neighbouring counties, offering a wide range of courses which will lead to academic and vocational qualifications:

Herefordshire has one university, which offers engineering courses with a difference:

The Government offer a wide range of information and advice on education and learning, from apprenticeships and training for work to student finances and finding a university course.